In Soaps.com’s latest The Young and the Restless spoilers for Monday, June 13, through Friday, June 17, the residents of Genoa City get together to celebrate the launch of Chancellor-Winters. Of course, it wouldn’t be a party if a few things didn’t get broken. The only question is whether it’ll be glassware, promises or hearts! Meanwhile, Diane gets under Nikki’s skin, Adam gets news from his father, and Billy is put on the hot seat. Plus, don’t miss a very special episode celebrating a major milestone for two Young & Restless faves!

In Friday’s recap, Victor and Nikki scheme to use Adam to lure Victoria back, Nick and Victoria hug it out, Nate confides in Imani, and Billy gives Lily a ring!

It’s good news, bad news today. The good? Victor and Nikki are working together rather than falling apart. The bad? They are doing so in order to make a painful decision.

When Victoria stands her ground with Nick, will she be able to make him see her point of view? Or is she fighting a battle that she simply can’t win?

Elena sizes up the competition, and we can’t help but fear that Imani is an unstoppable force of nature, one that’s destined to get Nate between the sheets.

But wait… Nate who? Imani has a whole new hottie on her arm.

Y&R Restless Rant! Hot topics: The scene that left us hollering, ‘Make it make sense!’ Plus, Diane’s making moves, Nate’s about to go rogue, and Chelsea’s got a new obsession!

His life in pictures: As the son of Greg Rikaart turns 6, photos tell the sweet story of ‘the world’s most loved and secure kid.’ 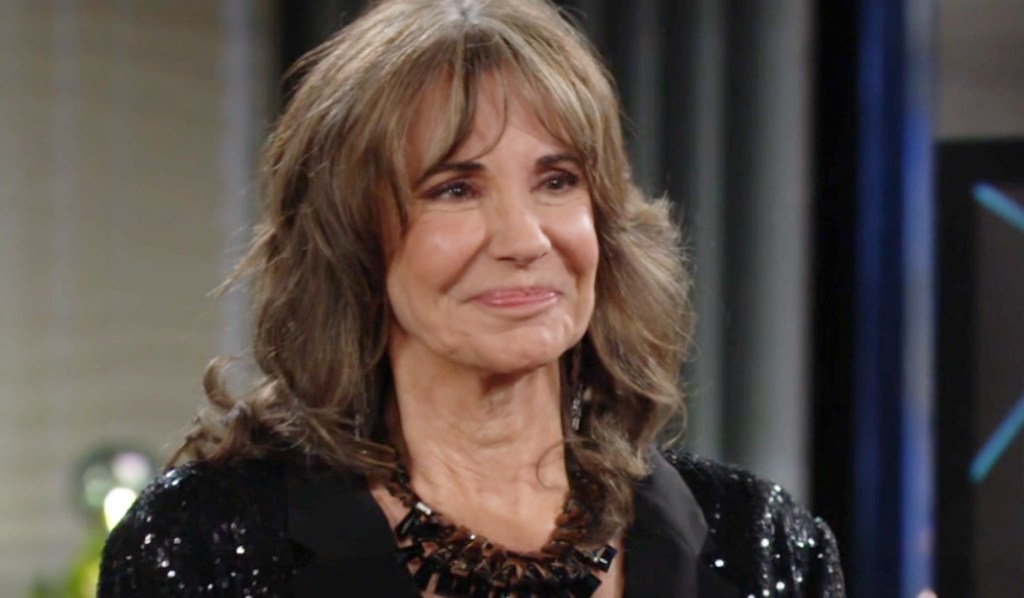 Will Victor go to *this* extreme?! The *one* thing that would stop Victoria from starting over with Ashland on Young & Restless has nothing to do with Adam.

As Lily and Devon prepare to launch their exciting joint venture, they’re approached by Victor, who offers up a few words of wisdom. (What he probably should tell them is, “Beware of the competition… especially if it happens to be part of my family business!”) Meanwhile, Jill returns to Genoa City just in time to raise a glass or three in celebration of the Chancellor-Winters merger.

We generally think of Traci as the local peacekeeper, but she must be busy today. Why do we say that? Because Jack finds himself having to pick up the slack in that department. Here’s hoping Phyllis and Diane aren’t in the vicinity, or his job will be virtually impossible!

CBS soap fave shares then-and-now photos to show how his special girl “still lays in my arms the same.”

In Wednesday’s recap, Victor promotes Adam to CEO of Newman Enterprises, Chance gets his groove back, and Nate goes rogue! 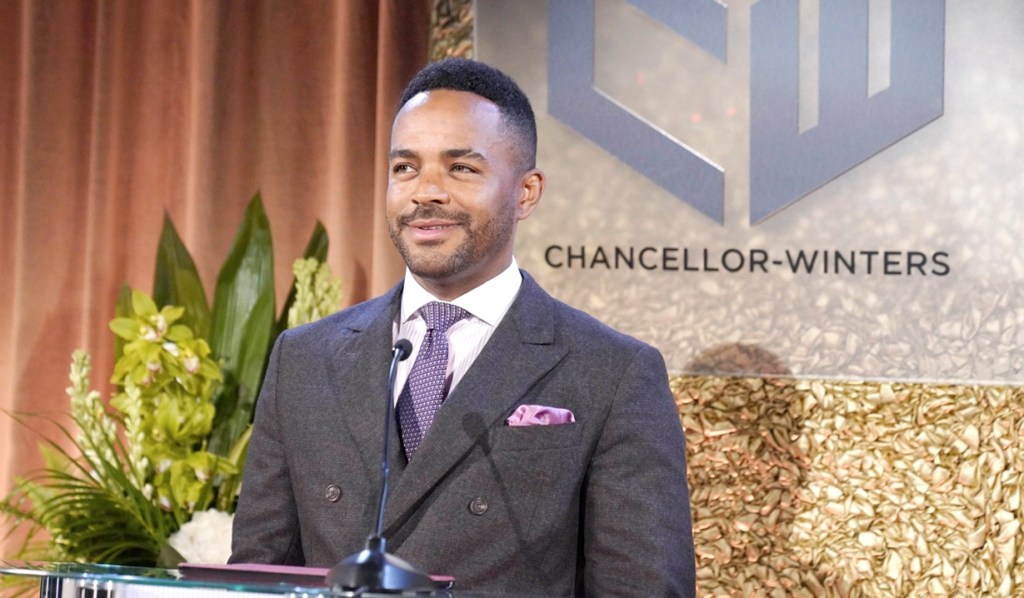 Victor has unexpected news that he wants to share with Adam. If the past is any indication, it could be that his younger son is either about to get promoted or exiled. Hey, with The Mustache, it could go either way!

Diane simply walking into a room is enough to have Nikki seeing red. But the recently resurrected woman takes things a step further by pushing all of her nemesis’ buttons. Is this woman trying to get herself murdered again?

Nate’s already taken a new job, but now he’s about to venture even further out of his comfort zone.

Michelle Stafford gets a big — and unexpected — reaction from her real-life reveal: “I would never ever, ever… ”

Victoria and Ashland have agreed to take things slowly as they try to figure out what the future holds for them. Victor, on the other hand, is moving full-steam ahead with his plan to derail his daughter’s polarizing relationship!

Seeing an opportunity, Adam and Sally don’t hesitate for a single second before seizing it. Maybe these two crazy kids really are perfect for one another. “Look? Nah, c’mon, let’s just leap!”

Oh dear. Kyle and Summer find a moment to toast to the future they’re sure will be filled with sunshine and lollipops. Do they not know that the surest way to bring misfortune upon themselves is by declaring how happy they are? It’s like they don’t even realize they are soap opera characters!

Believe it or not, it was 40 years ago that we first met Beth Maitland’s Traci and Eileen Davidson’s Ashley. In a very special episode, the Abbott sisters look back on the good times and the bad. “They did such a fantastic job of finding old clips,” Maitland recently told us. “There are some that I haven’t seen since the first time they aired!”

Want even more scoop on what’ll happen next? Check out our summer preview for not only Young & Restless but all your favorite shows!

Celebrate Mishael Morgan’s Young & Restless-versary by reading our tribute to the actress and perusing the below photo gallery of highlights of her runs as Amanda and Hilary.

Kim Kardashian Admits She Was ‘DTF,’ Reached Out to Pete Davidson Because of ‘BDE’ Rumors

Anime Expo No Longer Requiring Proof Of Vaccination For Guests